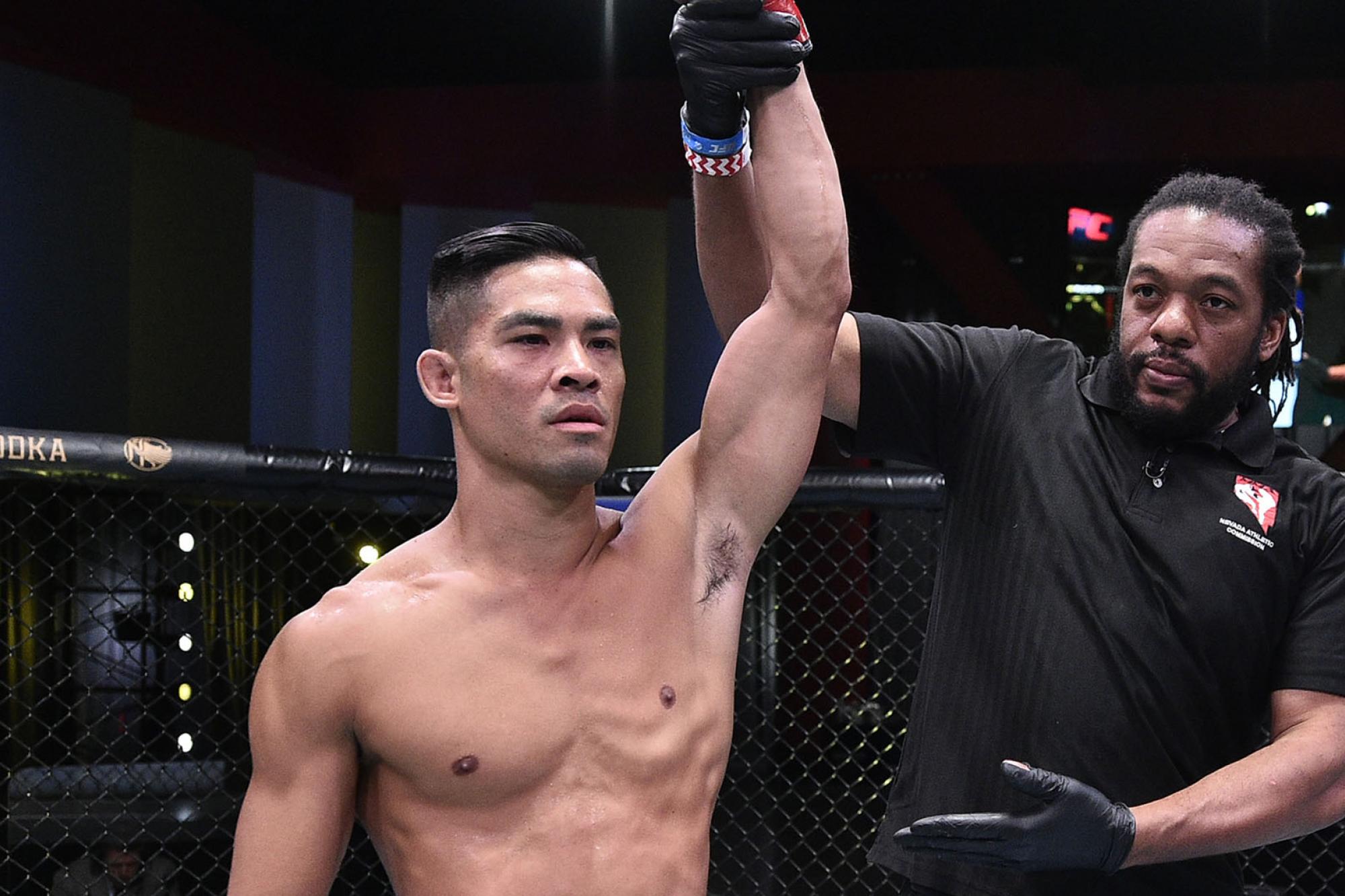 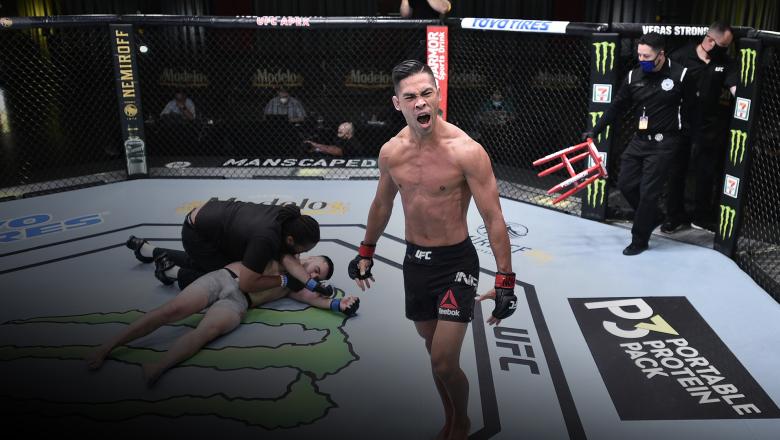 Tyson Nam Was Made For Battle

Tyson Nam believes his UFC Fight Night: Chiesa vs Magny bout is the perfect time to make a statement.

Tyson Nam surprises Jerome Rivera with a TKO early in the second round. 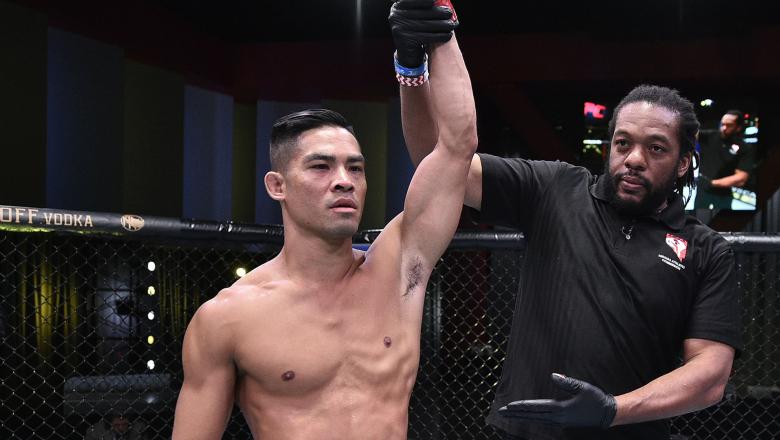 Tyson Nam Ready For The Next Step 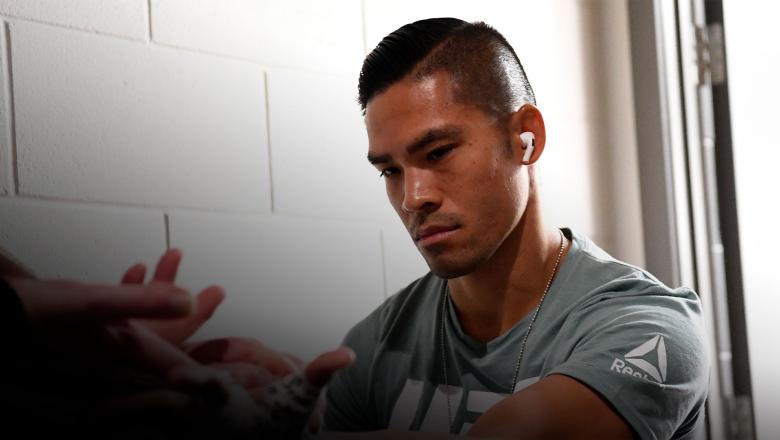 Tyson Nam Doesn't Mind Having The Odds Stacked Against Him

Tyson Nam may be facing two straight UFC defeats, but he feels he's still hitting his prime ahead of Saturday's event in Las Vegas. 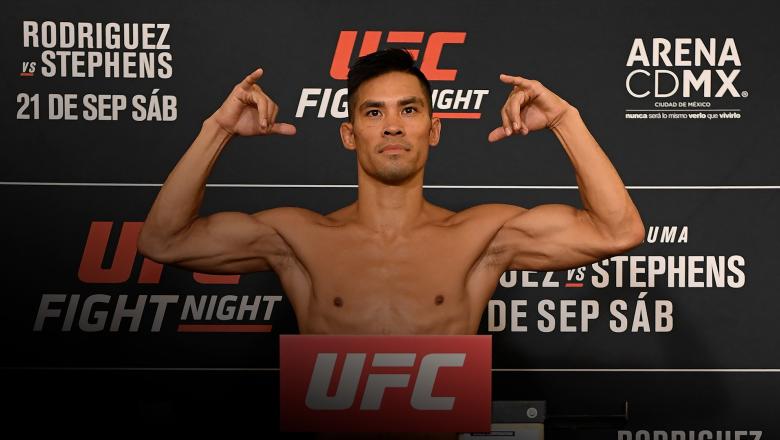 In Tyson Nam's second UFC bout, he has it set in his mind that he needs to start "starching" his opponents. 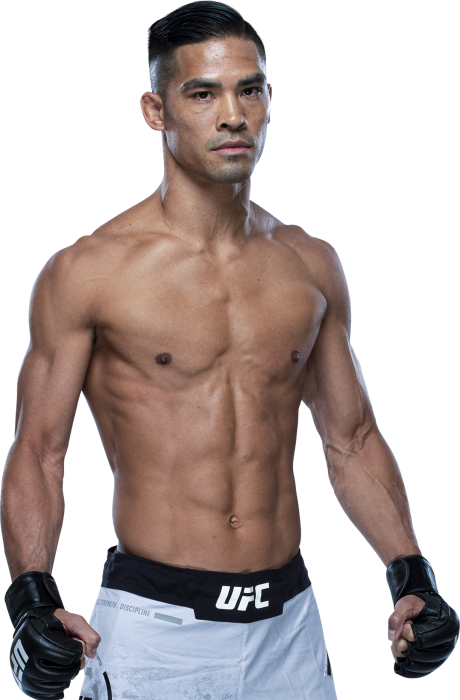 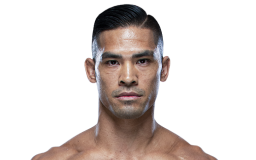 When and why did you start training for fighting? I started doing MMA as a different form of exercise. I decided to do my first amateur kickboxing match out of peer pressure. After beating some of the local talent here in Hawaii, people wanted to see if I could transition to MMA.

Did you go to college and if so what degree did you earn? I graduated from the University of Hawaii at Manoa in exercise science.

What was your job before you started fighting? I was a full-time student when I started mixed martial arts.

Favorite grappling technique: Any position to knock you out

Favorite Striking technique: Knock you out

Cheer Tyson Nam in style.
Shop for him latest apparel from the official UFC store.
Visit the store 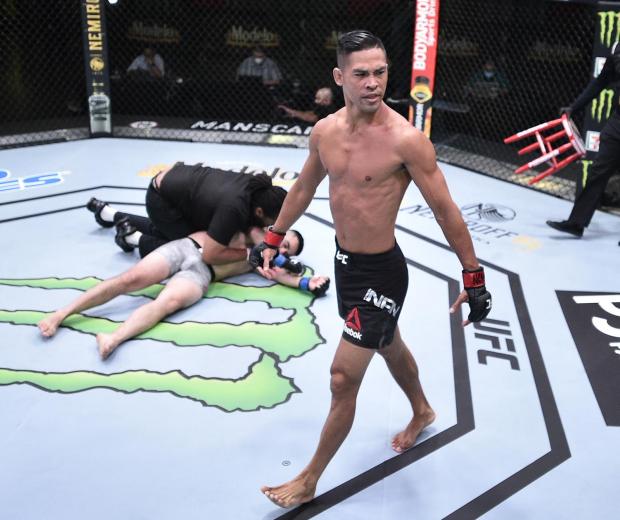