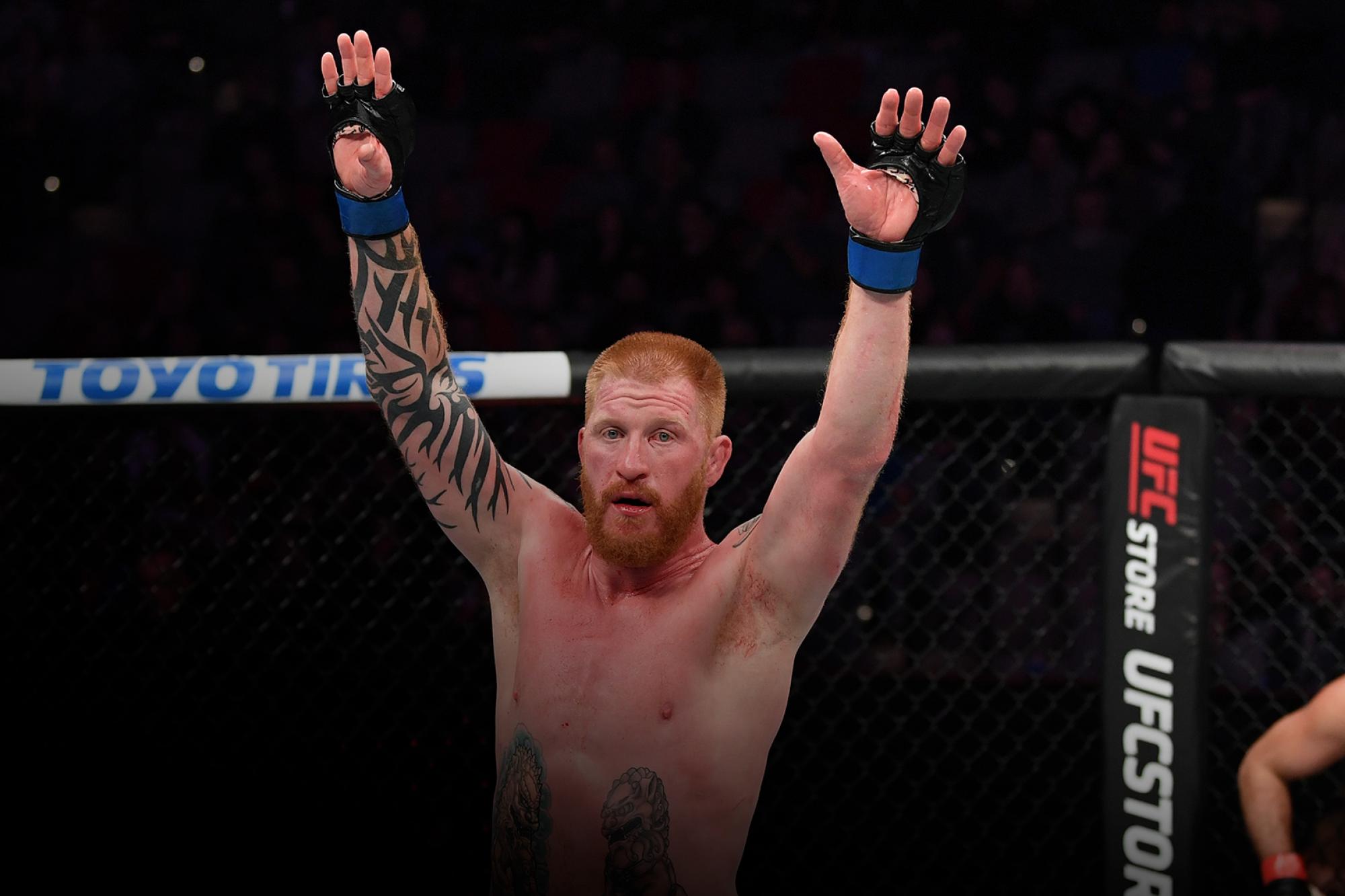 UFC veteran Ed Herman isn't going anywhere any time soon and looks to start a winning streak when he enters the Octagon in Moscow.
By Jon Gagnon • Nov. 8, 2019

Ed Herman had been winless since January of 2016 when he earned a TKO victory this past May against Patrick Cummins. On Saturday at UFC Moscow, Herman looks to make it two in a row when he takes on Russia’s Khadis Ibragimov.

UFC.com sat down with Herman to talk about his crucial victory earlier this year, his opponent on Saturday and how he has liked his time in Moscow thus far.

Social Post
UFC: How important was it for you to get a victory in your fight this past May?

Ed Herman: It was great to get that W; it had been a while. Someone just told me it had been three years since I won a fight, so I’m glad I didn’t think about that before the fight. But yeah, it was nice. I’ve never lost three in a row so I wasn’t sure if I’d be able to stick around, but I’ve been extremely healthy and feeling really good.

UFC: Is there a sense of anxiousness when you haven’t gotten a win in so long?

EH: It didn’t feel like it had been that long. It seemed like a while, but time flies. I’ve been doing this for so long. I’m 39 years old and I’m healthier than I’ve ever been. I’ve been able to stay healthy and this will be the first time in a while I’ve fought three times in a 12-month period. I’m excited about that and going to try to keep that ball rolling and get back in here early next year as long as things go good for me Saturday.

UFC: How have you liked Russia so far?

EH: So far it’s been great.

UFC: How do you feel about fighting on your opponent’s home turf? 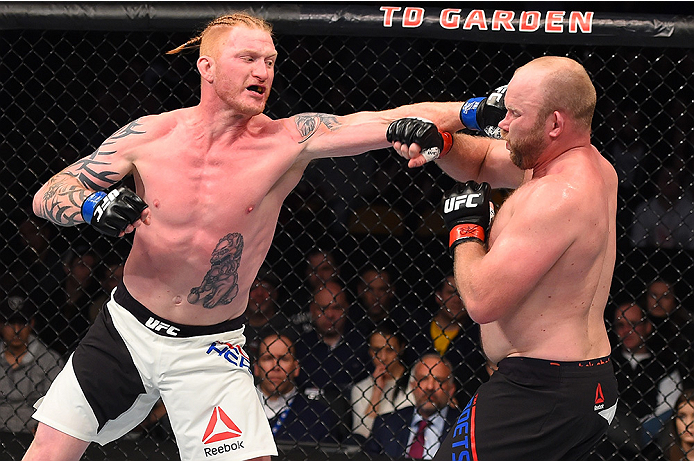 EH: It’s fun coming in and being the bad guy. It’s kind of like Rocky style, coming to Russia and fighting the hometown boy. He’s from St. Petersburg but it’s close enough. I’m going to have the Russian fans cheering for me as the fight goes on.

UFC: Your opponent only has one UFC fight under his belt. What your expectations for the matchup?

EH: He’s a young fighter so he’s going to come out strong. I have the experience on him but obviously he has the youth on me. But again, with my experience I’m going to be able to take advantage of the young bull coming at me. Last time I fought a guy this young was Nikita Krylov, he was 22 then I think. This is the same thing except I wasn’t as healthy then and I think Nikita is a more skilled opponent than this opponent.