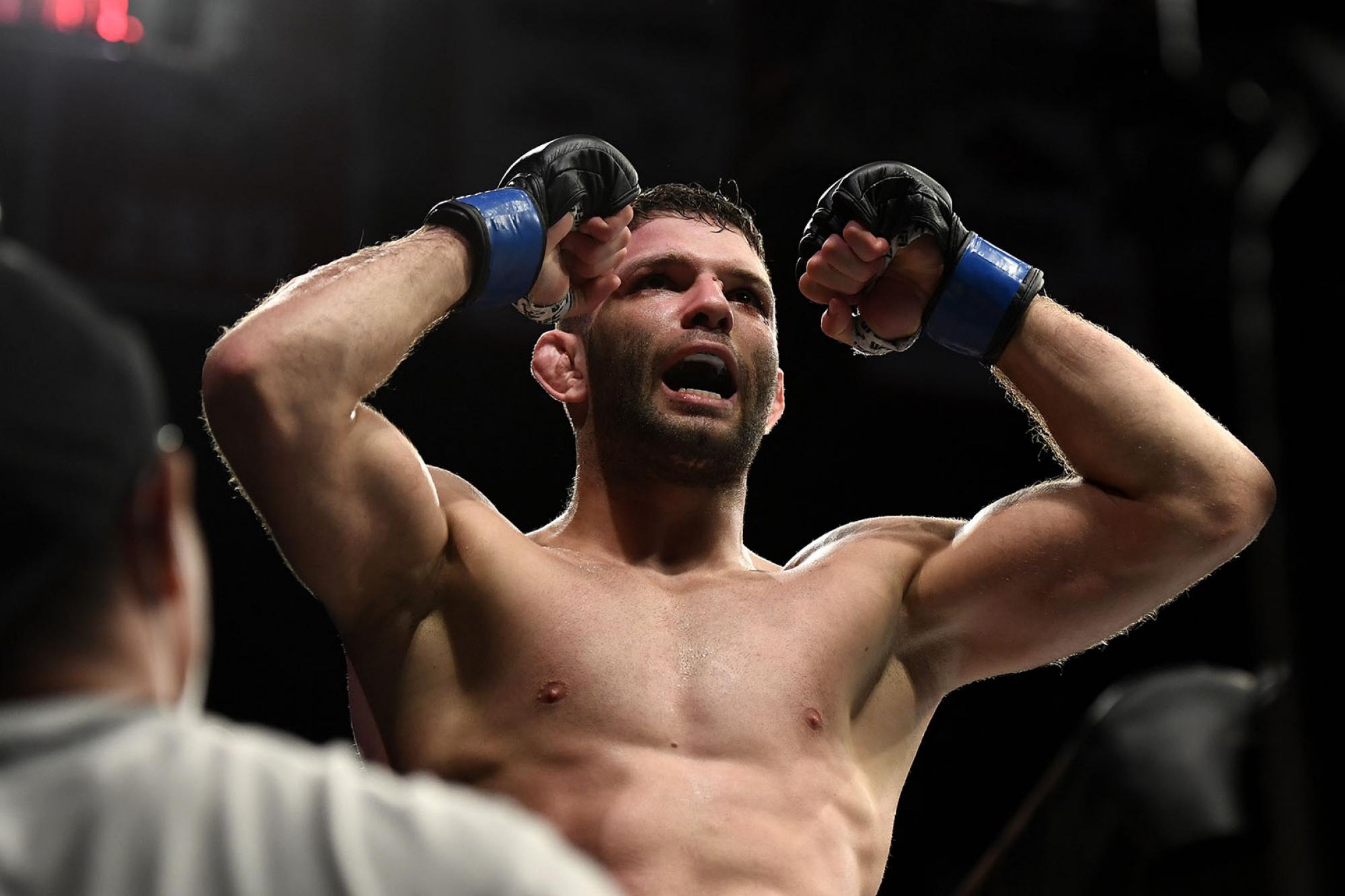 The 25-year-old Brazilian earned a contract on Dana White’s Contender Series in 2018 and then made his UFC debut against lightweight contender Beneil Dariush. That’s a big challenge in his first walk to the Octagon, and despite dropping the contest, Moises showed just how excited the UFC was about his skill set.

Since then, the American Top Team product has seen mixed results in the Octagon, compiling an overall record of 2-2 in the promotion, but his heel hook victory over respected veteran Michael Johnson in his last outing indicates that Moises is ready to make his presence felt in the division.

“I think people got to recognize me more and they got to see that I’m a real deal in this division,” Moises told UFC.com. “I don’t want to just win fights; I want to finish guys and I want to make a statement. That’s what I’m here for. I believe that submission will be nominated for the Submission of the Year award. It was a beautiful victory.”

Next up for Moises at UFC Vegas 9 is Jalin Turner, who is also 25 years old and 2-2 in the UFC. Moises believes that this fight with Turner is crucial, and another impressive win could be his ticket to facing a ranked fighter.

And even though he knows just how important Saturday’s showdown with Turner is, Moises can’t help but look back at how far he’s come so far in such a short time.

“Since entering the UFC I’ve had a great adventure. I fought on the Brazilian version of Dana White’s Contender Series, then in my promotional debut I fought a very experienced opponent. I’ve traveled to China to fight and I’ve already fought during the pandemic. In two years of fighting in the UFC I’ve been through a lot,” Moises said. “My life changed a lot after I joined the UFC. I am living the dream and I’ve always dreamed of being a part of the largest MMA organization in the world.” 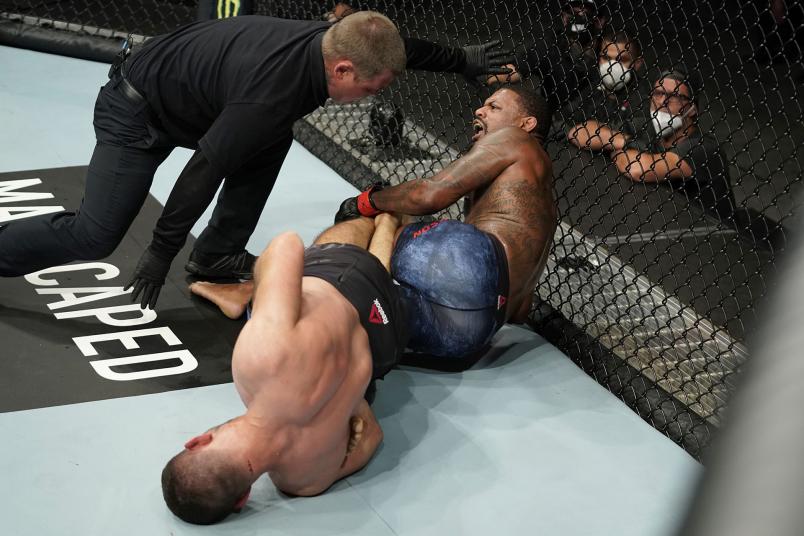 Moises submits Michael Johnson on May 13, 2020 in Florida. (Photo by Cooper Neill/Zuffa LLC)

Moises stops reminiscing and pauses for a brief moment before switching gears to the future.

Sizing up the future doesn’t mean that Moises is looking past Turner. As a matter of fact, Moises believes that Turner is the perfect opponent to test himself against.

“Jalin Turner is very dangerous. There aren’t a lot of lightweights as tall as him and he’s left-handed with a lot of reach,” Moises said of California’s Turner. “But I will fight anyone, and I want to maintain a winning streak to impress everybody. I will keep climbing the rankings, step-by-step and I will end the year within the top 15. On Saturday, I hope to be able to show my full potential and what I’ve been working on.”

Make sure you catch Moises versus Turner on the UFC Vegas 9 main card, which starts at 8pm ET/5pm PT on ESPN+.